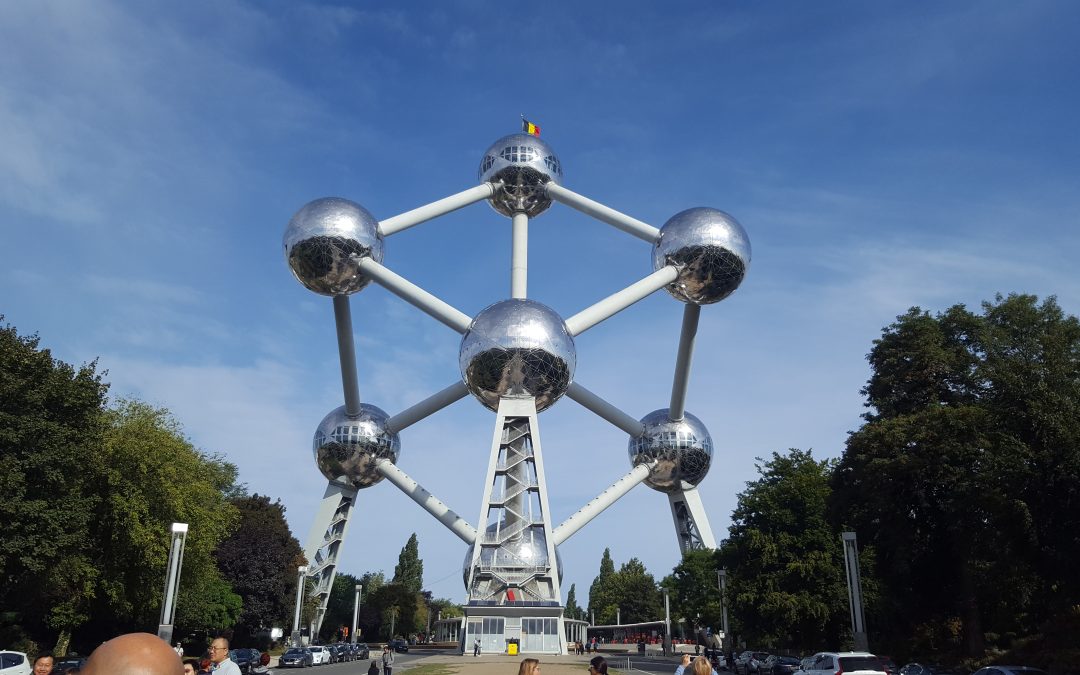 As part of the European Solidarity Corps, our A. volunteered for 3 weeks in the partner organization De Wissel in Leuven, Belgium. We are publishing her record – a reflection on her life experience.

The journey began on July 4, 2022, when I flew by myself for the first time. The flight took place from Brnik Airport to Zaventem in Brussels. I continued my journey by train to the Wezemaal train station, where I was picked up and taken to the Molenmoes Center, where I became a volunteer for the first time in my life.

The camp was intended for participants over 18 years of age. Within a few days, all seven other volunteers, each from a different country, slowly gathered. Together, in addition to the mentor and five long-term volunteers, we spent almost three weeks. We slept in tents all the time (although some sneaked into the house to sleep at night). Each day began with the distribution of tasks and some “energizers”. The first week was a bonding one. It was intended to get to know the surroundings, each other and the way of working in a group of people. We played educational games and tested our teamwork on the training ground.

Our roles were divided: some cooked, others tended the garden or built a bridge for easier access to the tents. Meanwhile, we collected ideas for camp activities for local children, which we implemented in the second week. At the end of the day, we gathered for an evaluation, where we expressed what was good and what was bad for us, how it could be better.

The first weekend came when we were free and together with the volunteers we went for a walk around the city of Leuven. It just so happened that there was a music festival at the time, and we stayed up late at night. The rest of the time was spent hanging out by the nearby lake or just on the couch in the camp.

In the second week, the real test began – how to employ 6- to 13-year-old children whose language you do not understand? They all spoke Belgian, but we spoke English. In the end, that part wasn’t even the hardest part considering all the energy they had. The workshops included baking, sports, drawing, climbing, an interactive walk through the forest…

Those who did not participate in the workshops helped with other tasks, because there was never a shortage of work there. At the end of the week, we were all quite tired, but it was an interesting experience.

I was able to use the last few days to travel. In the end, we just cleaned up and I slowly returned home. From the project, I learned much more about myself than I expected, learned about new cultures, ate good food and made connections with people I would never have met otherwise. 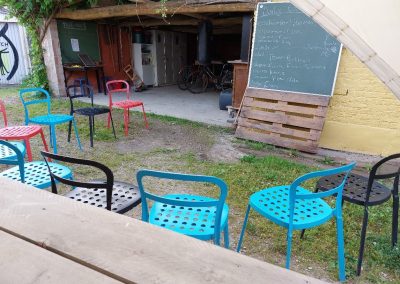 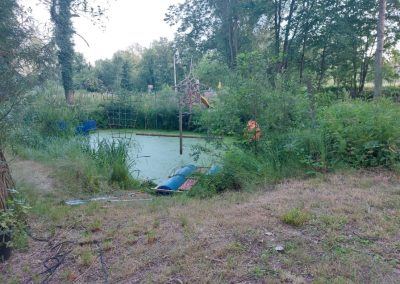 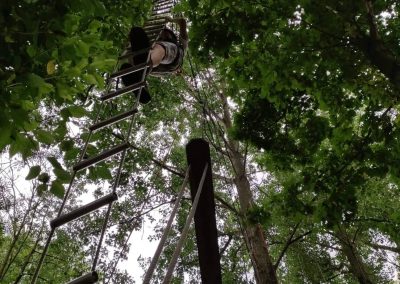 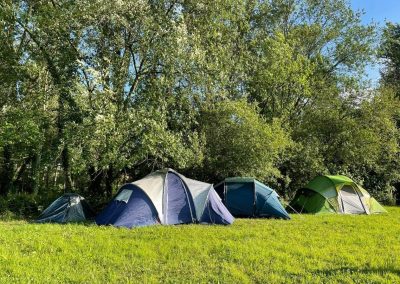 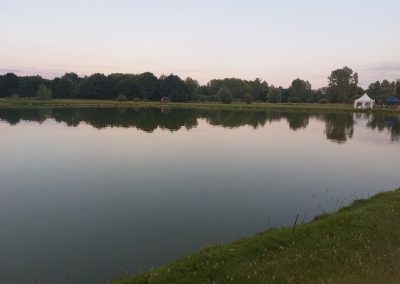 artificial lake near the camp 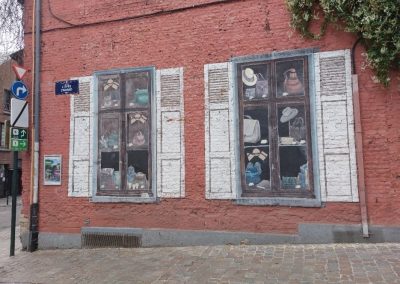 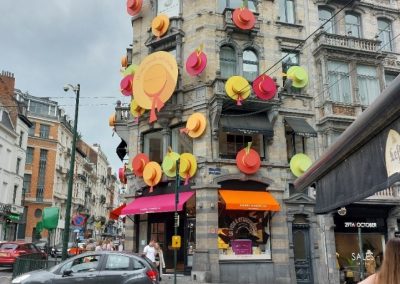 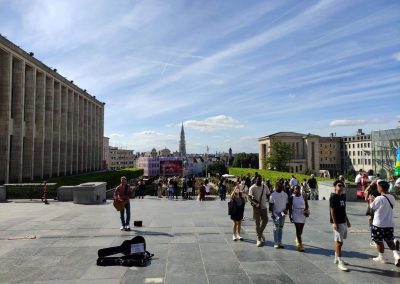