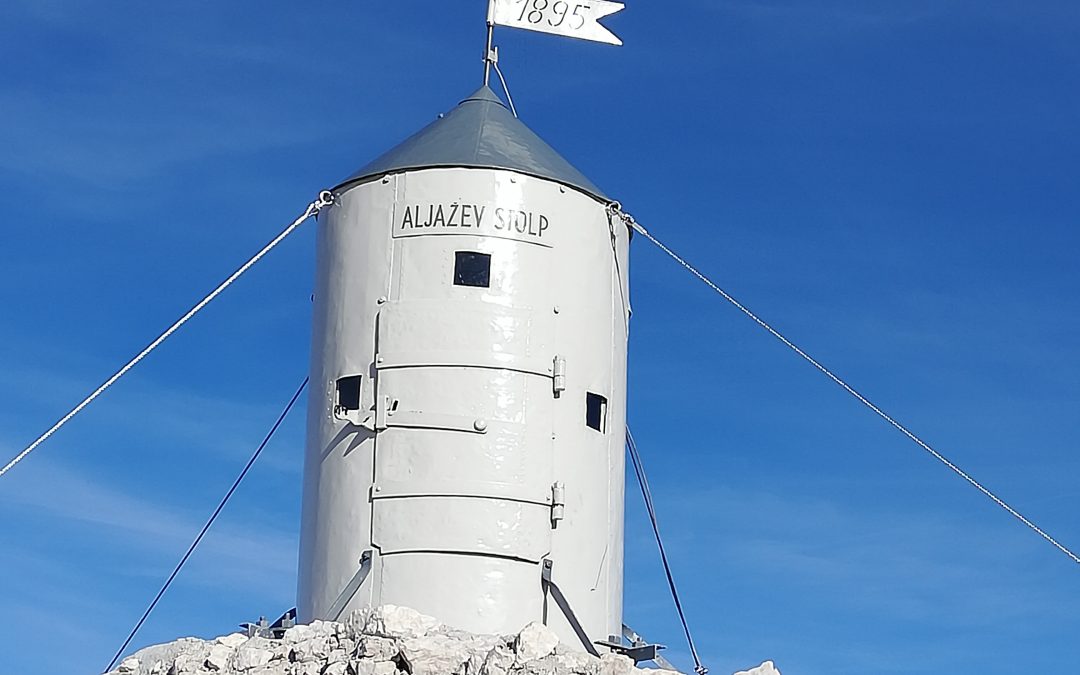 The long awaited Triglav hike had finally arrived. The weekend, for which we were preparing for weeks. As mentioned previously we were very nervous. On Friday, after we came back from school we packed everything necessary for the challenge. We also had to go to bed earlier than usual. The next day we got up early in the morning and went on the road as quick as possible. When we arrived we met up with some friends from the Production School and other groups like us. One of the other mentors made the second best apple pie I had ever eaten (the best being mine of course ) and after that we took the first steps towards Triglav. Sara and Špela led the way at the beginning. But the trail was not forgiving, as after 10 minutes the ascend had already begone. The ascend that lasted the entire weekend. We walked and walked and walked and of course walked and after what seemed to last for an eternity we finally reached Vodnik’s cottage. Only to be told mid-sandwich that the hard part is still to come. But Tomi said and I quote: “There’s only about an hour to Planika”. As expected it didn’t last an “hour” but three and a half hours of torturous hiking. The serpentine path and the view of Planika for the whole duration made sure to destroy the last bits of hope we had. What started out as a difficult hike became a battle for life itself. But alas we reached the Planika cottage. Some of us (Peter) were feeling great while some of us could feel our bones from the pain. And in the middle of our second sandwich we found out that at that point it becomes serious. The ones that fell behind went with Tomi to the Kredarica cottage. The rest of us put on our huge backpacks once more and went towards little Triglav. After exactly 50m of walking I realized I had made a greave mistake not going with Tomi while I still had the chance. But that option was not possible anymore. And so I accompanied by Marko, which gave me physical and mental support, barely made it to little Triglav. After we climbed up there the others went on without me while I rested. But the sun showed no mercy and was falling down very quickly. After about an hour and half Tomi came to little Triglav, with a red face filled with anger and at that moment the others came back. We had to hurry down. VERY quickly. And we immediately took off towards the Kredarica cottage where the others waited for us. It was dangerous and dangerously dark. About half way there the sun had completely went down. Luckily there was a full moon that evening, that gave out just enough light for us to see the way yet still hiding the view of chasm lurking beneath us. But everything ended happily and we came down without a scratch. The mentors were a bit shaken (very) and tired, as were we all. Dinner followed and as far as I remember the shortest evenings we had as we all retired to our beds as quickly as possible. The next morning we packed our stuff and prepared for the journey back. Peter along with another mentor, which didn’t make it the first day, went up the mountain once again. The rest of us were already on our way. We came back fast and tired. Then we waited another 10min for Peter and after his arrival drove towards a Chinese restaurant for a well deserved meal and after that home. 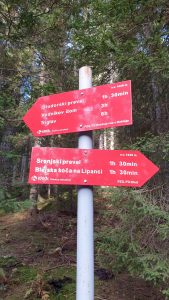 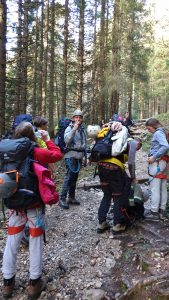 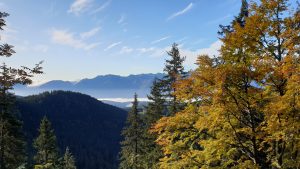 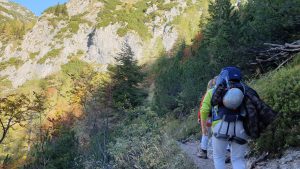 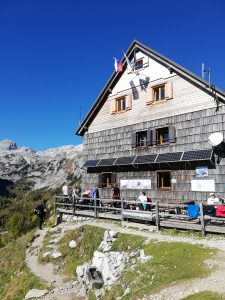 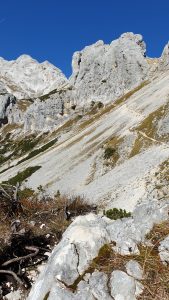 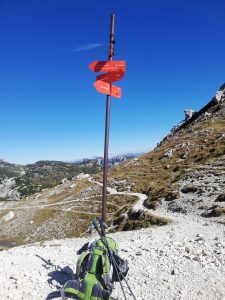 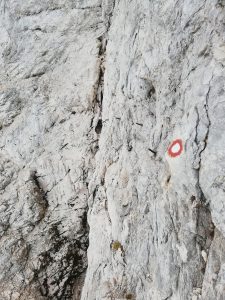 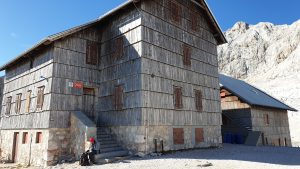 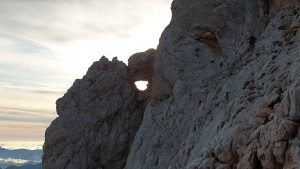 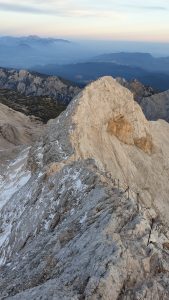 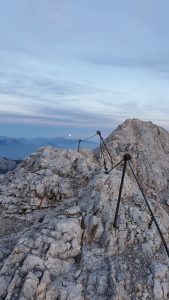 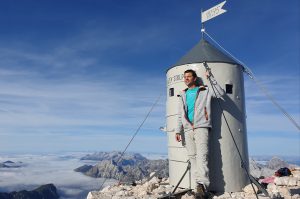 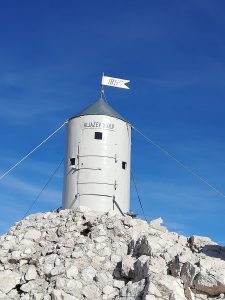 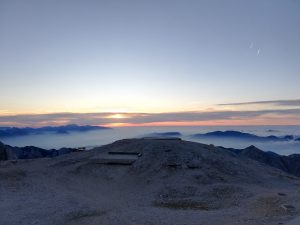 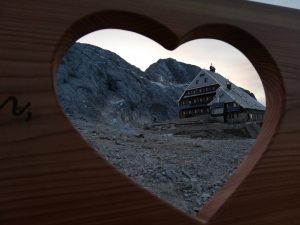 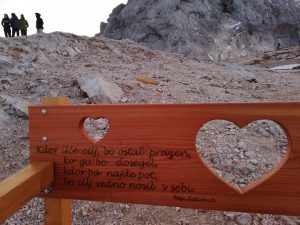 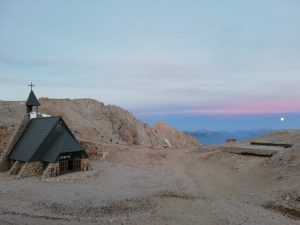