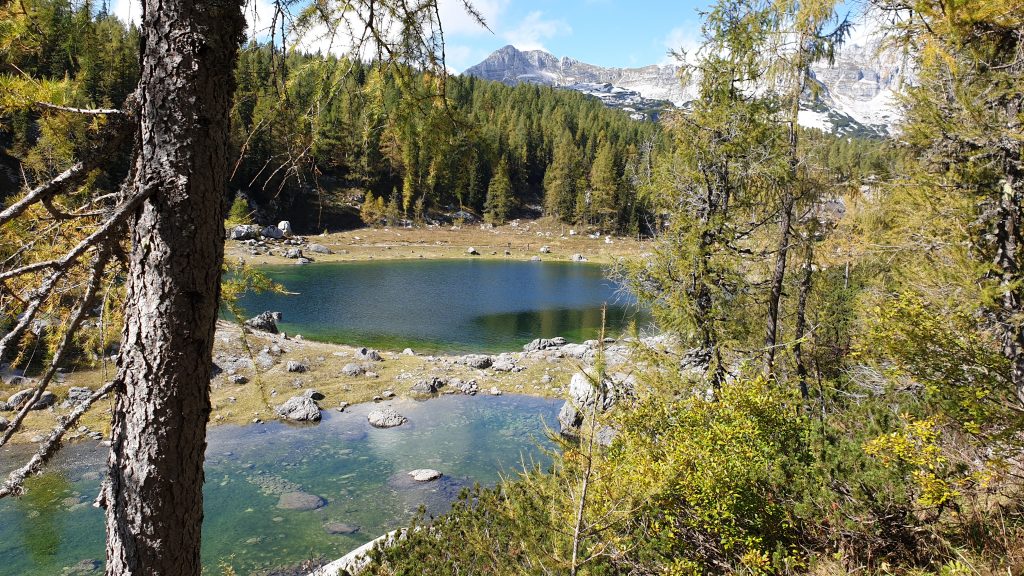 “Reporter” Lan experienced the first group spent weekend together as:

With the thoughts of the ever-closer approach to hike to Triglav, all the members of the residential group became more and more nervous from day to day. This was, among other things, the reason we decided to make our first joint weekend. team building weekend in the 2019/2020 school year spent in Bohinj, where we will be fit and socialize for three days.

On Friday, when we got back from school, we took our luggage, loaded ourselves into a van and started driving towards Gorenjska. The ride was quite long and when we got to the hut in Ukanc we had to pick up the wood faster for our campfire. To put it mildly, we were not impressed by work… While we were picking up some firewood, the educators were doing something else besides Tommy who helped us. Peter came to see us … Then we were able to unpack and dinner followed. After dinner, we had our campfire and so called Indian Evening. We could all imagine our Native American names, but we also painted faces and made our own great plume. Then each of us had the opportunity to say some thought, opinion or something else in our circle. Of course, there was only one who spoke, the one who had a “talking stick,” since no Indian tribe was without his loyal talking stick. After our admission to the Native American tribe “Family”, we were also able to roast hot dogs over embers or bake potatoes. Then we went to rest because the next day was a challenge… 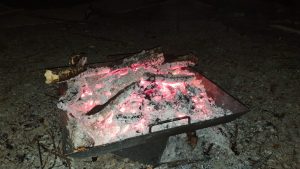 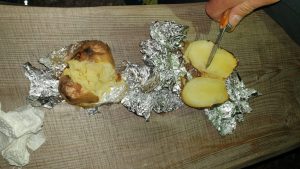 We went hiking on Saturday. Neither of us knew where we were going, including the educators. After a short drive, we arrived at our starting point. The next few minutes of walking and debating followed where we were actually going. In the end, we decided to hike to the Koča pri Triglavskih jezerih. We were not too happy, since it had been at least 2 and a half hours from the original destination of the Planina pri Jezeru. During the hike, some were lagging behind, and some of us were ashamed of the hams at our speed. After a few hours of walking, we finally reached the beautiful Triglav Lakes. After a long break we started to come back. 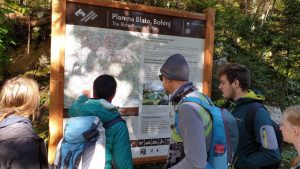 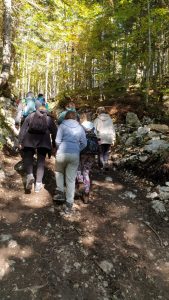 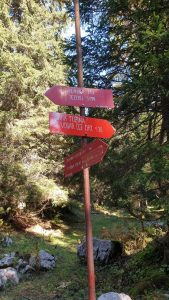 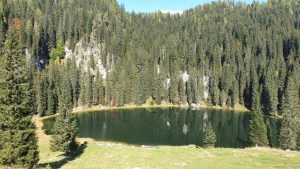 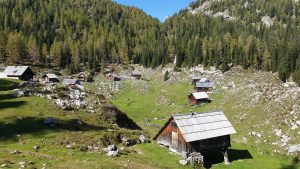 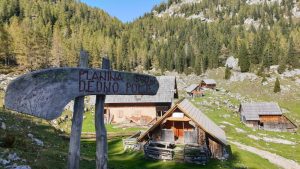 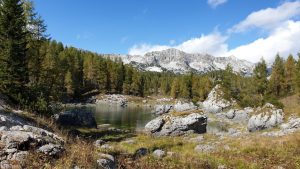 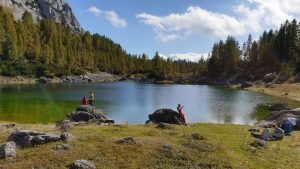 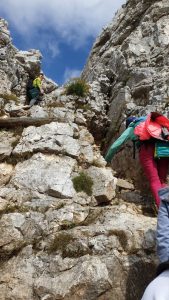 In the evening, we had the traditional baptism of newcomers into a group prepared by veterans. Then we went to bed after a busy day.

The next day – Sunday after breakfast we packed up our things quickly, packed everything in a van and went for a longer walk around Lake Bohinj. After just under two hours of walking and a half, we just reached the van and drove home towards the conclusion of our first year’s joint weekend. 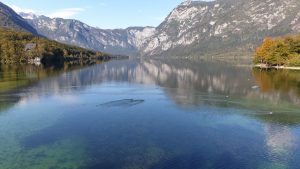